A passenger plane with at least 100 people on board has crashed in a residential area in the Pakistani city of Karachi, the country’s civil aviation agency said on Friday.

“The plane crashed in Karachi. We are trying to confirm the number of passengers but initially it is 99 passengers and eight crew members,” said Abdul Sattar Khokhar, the spokesman for the country’s aviation authority, adding that the flight was coming from Lahore.

The flight, confirmed as PK8303, was due to land in Karachi at 14:45 local time (09:45 GMT). The Airbus A320 plane was operated by state-run Pakistan International Airlines.

There were no immediate reports on the number of casualties or survivors but a relative of a passenger on board the plane told Al Jazeera she was able to contact him after the crash. 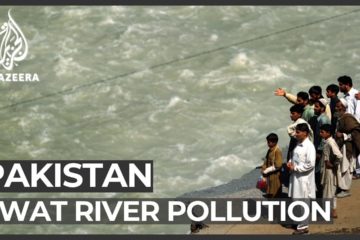 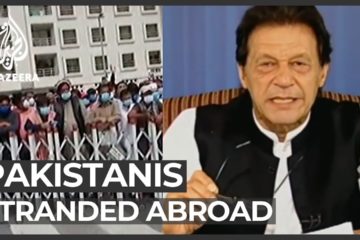 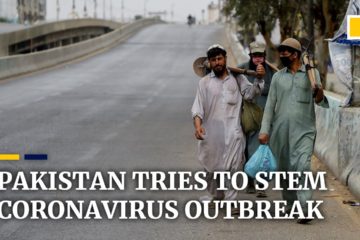 Pakistan attempts to stem its coronavirus outbreak amid shortages of supplies 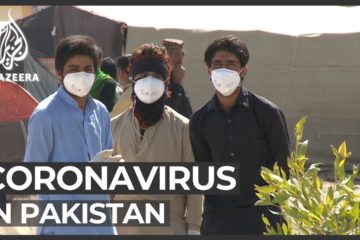 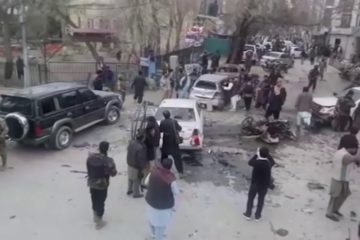 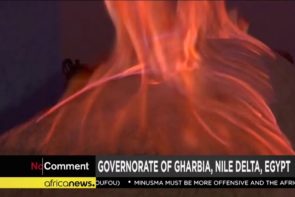