Tens of thousands of cruise ship staff remain trapped at sea, two months after the pandemic crippled the industry.
Some say they have been abandoned.
Many are not being paid, while some have gone on hunger strike.
Passengers were repatriated through March and April, but getting staff home has been a logistical nightmare for the industry.

Trump and Biden trade barbs over wearing a mask 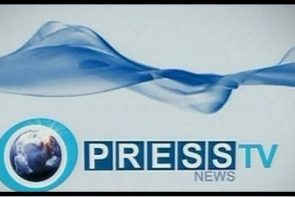